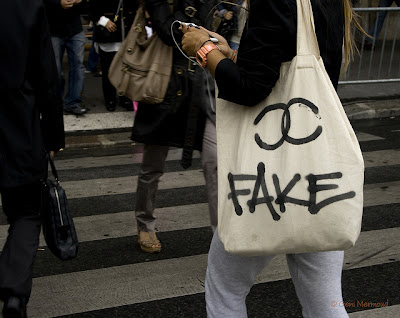 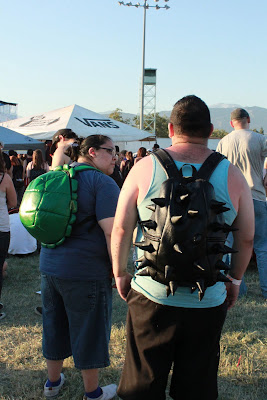 If you grew up playing Nintendo...

For those that hate hipsters: 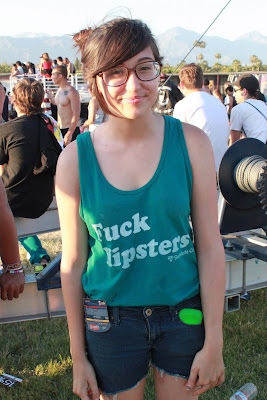 So You Wanna Be On Top? 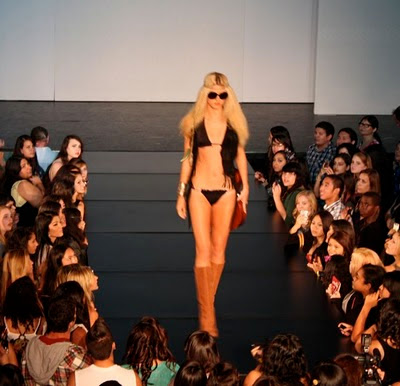 There is a lot of conflicting advice out there when it comes to modeling. Depending on the background of the person giving the advice, a model is expected to be anything from a muse to a canvas to a coat hanger to a performer. While the diplomatic response may be that a supermodel is a bit of all of those things, the truth is that do-it-all supermodels are a thing of the past and a scattered focus can prevent a young model from achieving their goals in the fashion industry.

According to Naomi Julia, modeling expert and contributor to the popular modeling industry blog "Modeling Industry Worldwide", striking that delicate balance and standing out among other canvasses is a matter of education and experience. “Photogenic girls that want to become famous are a dime a dozen. However, ones that understand modeling as a craft and a business and are motivated to pursue a career are much harder to find.”

Too much performance and a model runs the risk of becoming a runway liability, too much empty coat hanger and they’ll have difficulty booking a commercial or carrying on a conversation, too much “muse” and they may offend a designer rather than inspire. Being a model is, first and foremost, about being a canvas upon which a designer can express their vision, the rest is just the icing on the cake.

“The more immersed a model is in the world of fashion, the more information they have and the stronger their opinions will become. Personalities and opinions can be great assets for a model trying to get ahead in business, however they always have to be careful not to cross any lines, some of which are so thin they’re almost invisible,” says Julia. “Tact and grace are not skills that have to be learned the hard way, but they do need to be learned.”

Trying to be everything for everyone will quickly result in a whole lot of nothing, while being too vapid will be just as fruitless. A blank canvas, in terms of modeling, shouldn’t be completely empty, but it shouldn’t be so full that there’s no room for the designer’s vision. Young models should seek out professional guidance and advice early in their careers to help avoid some of the pitfalls while establishing a foundation to move forward with confidence.
Posted by Cake and Rock at 8/07/2011 No comments: